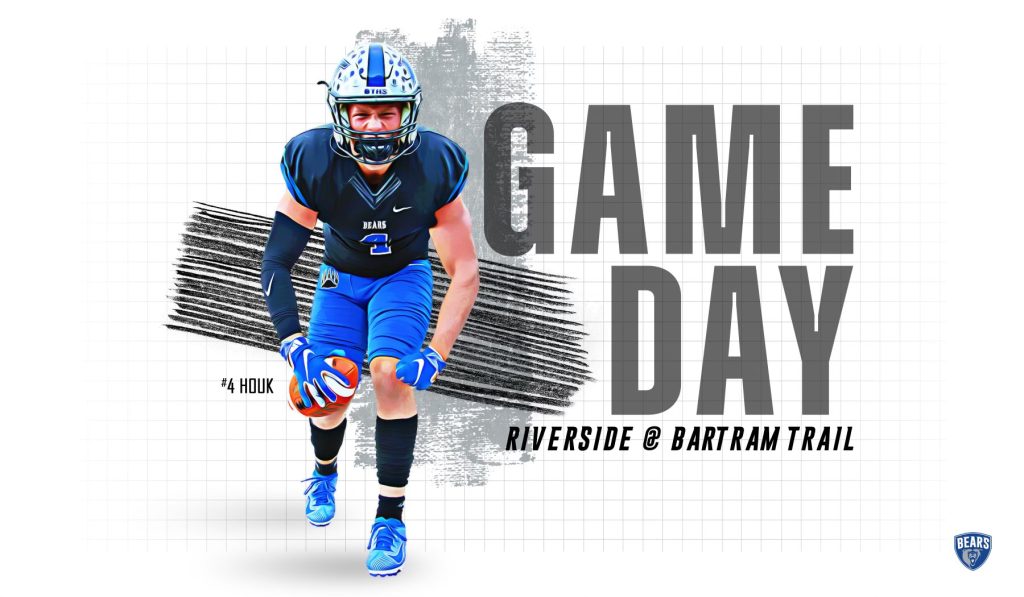 Semper is a Latin adverb meaning “always” The origins of the word virtus can be traced back to the Latin word vir, “man”. The common list of attributes associated with virtus are typically perceived masculine strengths, which may indicate its derivation from vir. Originally virtus was used to describe specifically martial (military/soldierly) courage but it eventually grew to be used to describe a range of Roman virtues. Virtus was often divided into different qualities including prudentia (prudence – stopping and thinking before speaking or acting), iustitia (justice), temperantia (self-control), and fortitudo (courage). This inclusion leads to the belief that at one time virtus extended to cover a wide-range of meanings that covered one general ethical ideal.  The use of the word began to grow and shift to fit the new idea of what manliness meant.  No longer did virtus simply mean that a person was just a brave warrior, but it also meant that he was a good man, someone who did the right thing.  Together, “Semper Virtus” is our reminder that we strive for excellence in all that we do… always.  We will give our best to be our best in every area of our lives.