Mission Statement: “Bartram Trail will serve as a center for academic excellence, community involvement and character development, while fostering a joy for lifelong learning” 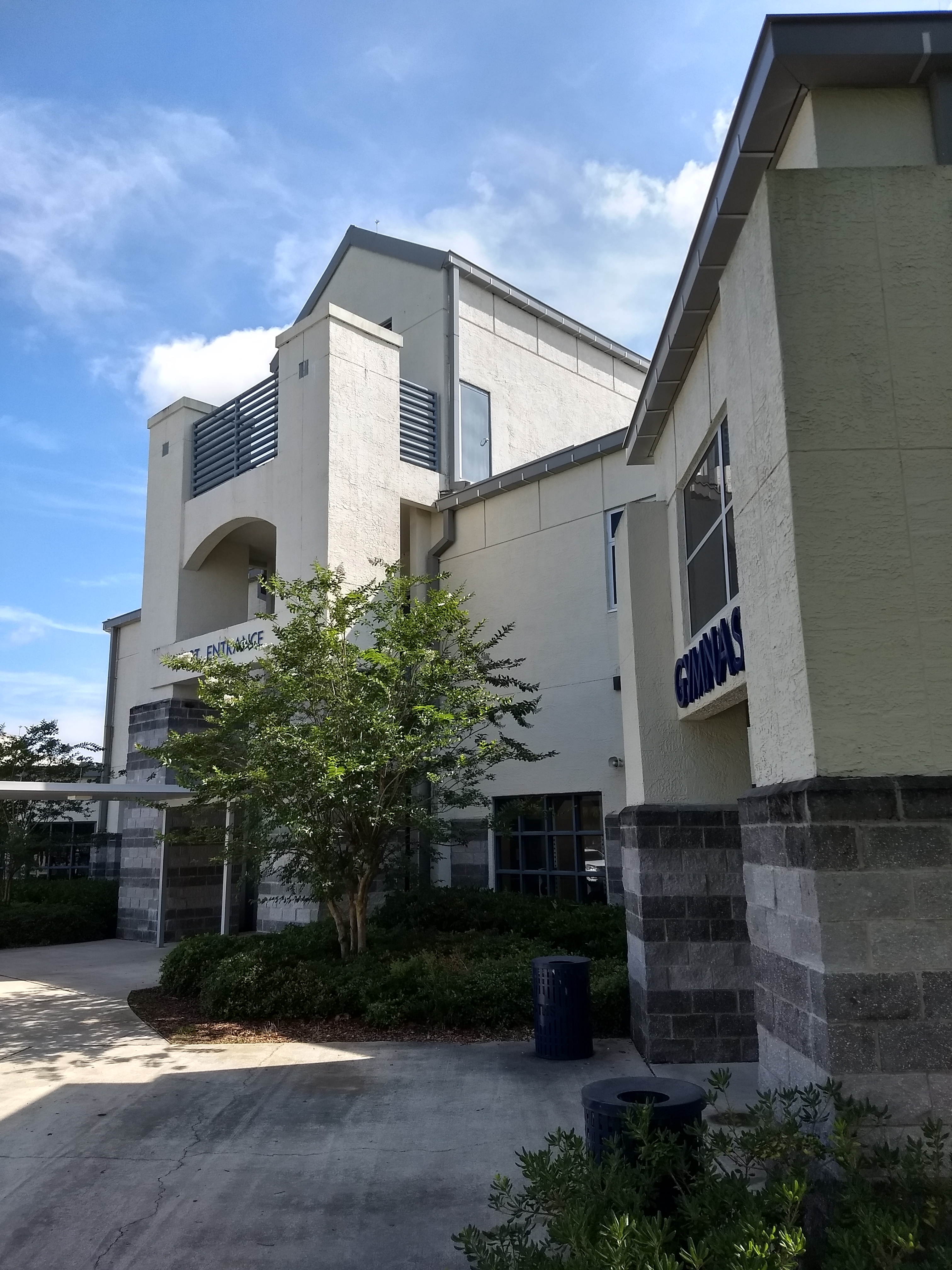 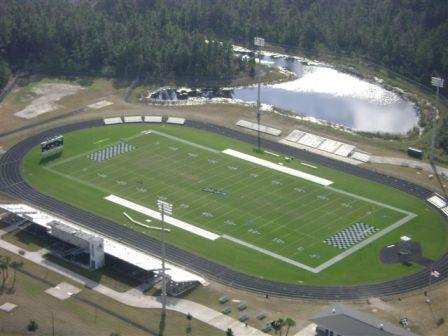 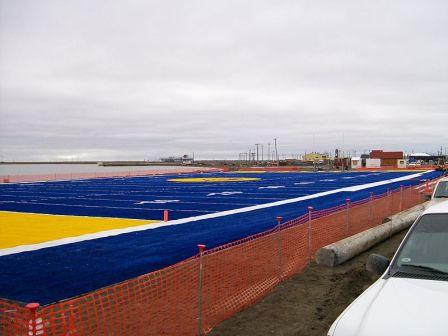